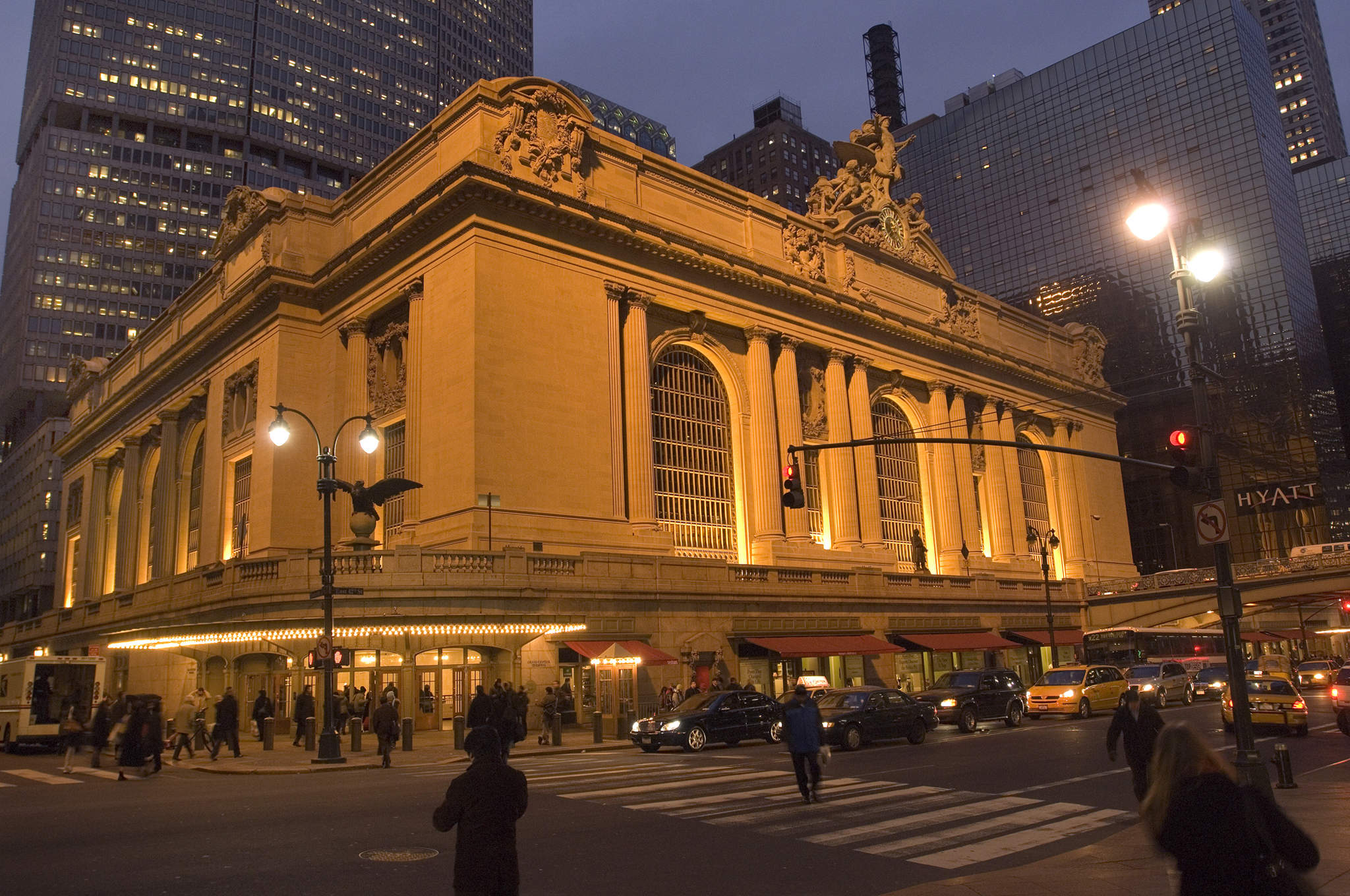 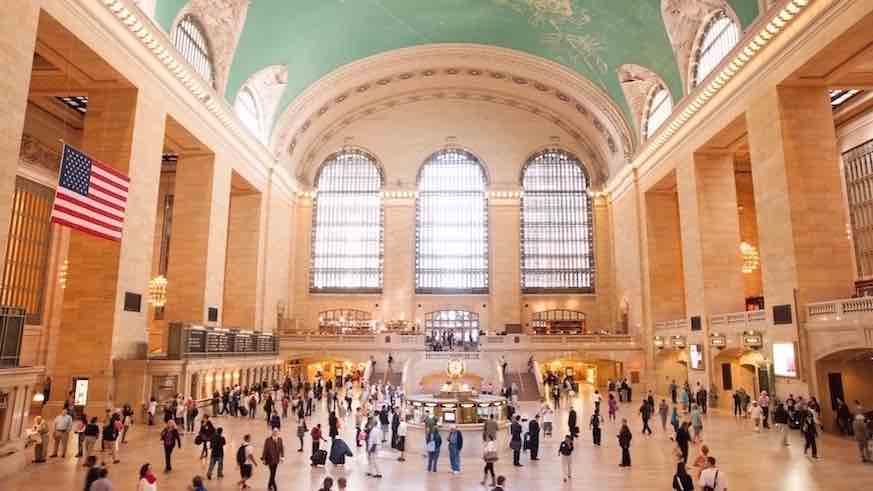 Grand Central Terminal has become more that just a transportation hub. Of course, a visitor to the city may not want to make this their sole destination you might want to pop by to say you did and just take in the majesty of the architecture.

Reed & Stem won. Its innovative scheme featured pedestrian ramps inside, and a ramp-like roadway outside that wrapped around the building to connect the northern and southern halves of Park Avenue.

But were these innovations enough to make Grand Central truly grand? The railroad wasn’t sure. So it hired another architect, Warren & Wetmore, which proposed a monumental façade of three triumphal arches.

The two chosen firms collaborated as “Associated Architects.” It was a stormy partnership, but the final design, combined the best ideas of both.