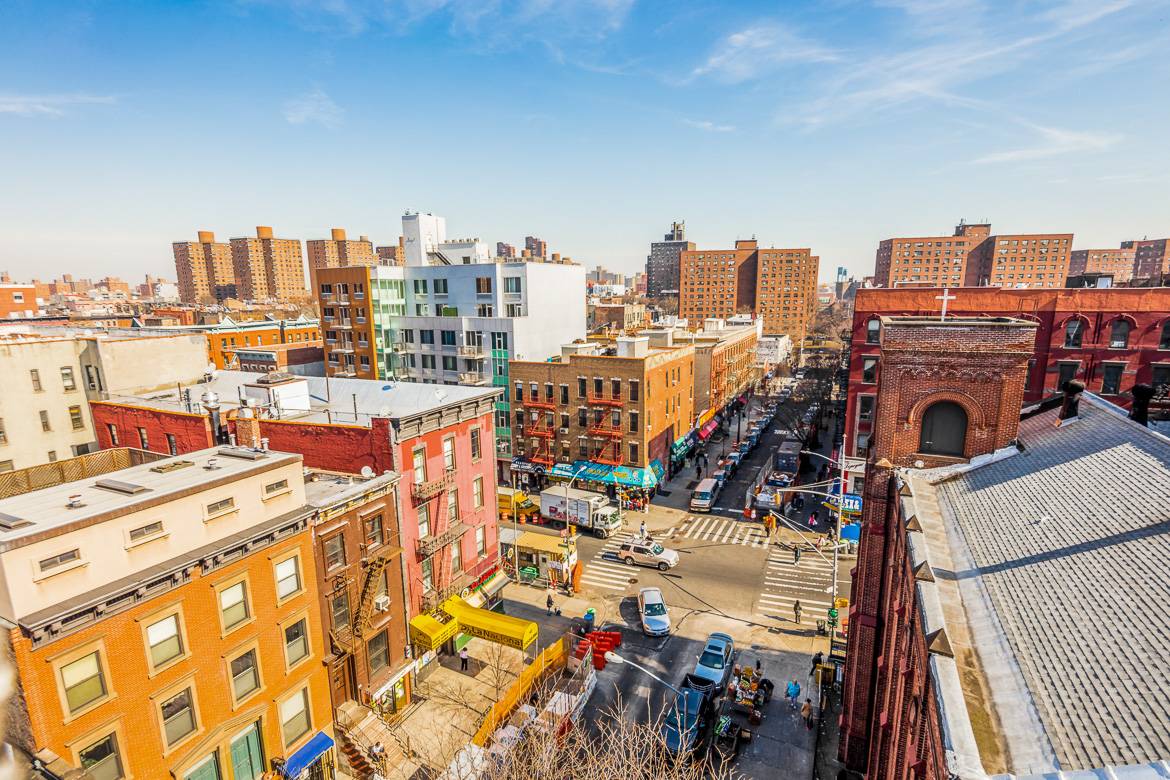 Harlem has long been synonymous with black culture. In the early 20th century the neighborhood was the setting for African-American-led movements in music, literature, dance and art—collectively known as the Harlem Renaissance—that featured innovators like Bessie Smith, Langston Hughes and Josephine Baker. That legacy is still evident today, especially along the area’s main thoroughfare, 125th Street, which is anchored by the Apollo Theater. Other highlights include art at the Studio Museum in Harlem, and stalwart restaurants like Sylvia’s and Amy Ruth’s (which serve soul food par excellence), as well as newer entries like Marcus Samuelsson’s Red Rooster.