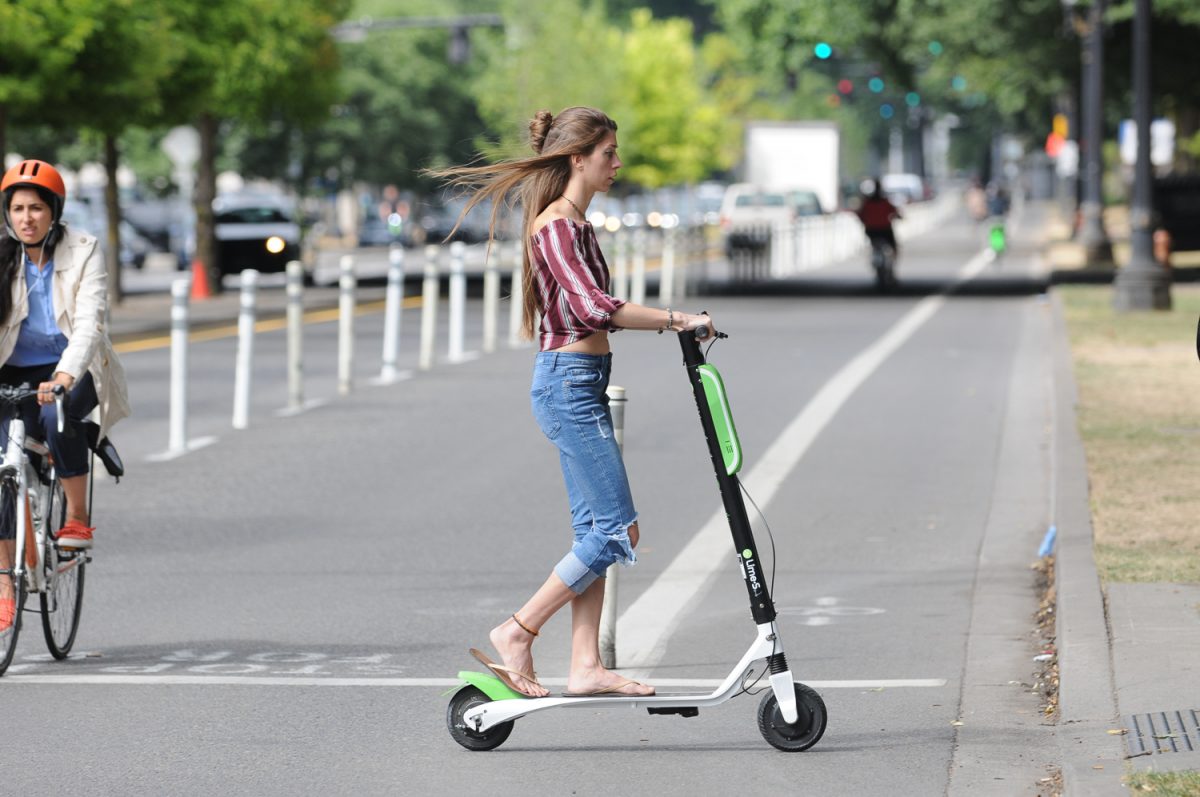 New York Slow and No to Electric Scooter Services

While the NJ streets of Hoboken are flooded with the new found legalization of rental scooters, The greatest city in the world, just across the Hudson has none and it doesn’t look they’ll be here anytime soon.

Lawmakers worry that scooters are too dangerous, especially in Manhattan, where cars, pedestrians and cyclists already compete for limited street space.

Companies like Bird and Lime that rent scooters in other cities have stayed away from New York because the devices are technically illegal. Rule breakers could get hit with a $500 fine or have their scooter confiscated.

Electric scooters have appeared in dozens of cities — from Los Angeles to Washington and across the Midwest — winning plenty of fans and at least as many enemies who view them as a nuisance. They are a cheap way to get around, for fun or commuting, and are faster than walking and more enjoyable than sitting in traffic.

Leaders in New York are reluctant to change the law and worry that scooters are too dangerous to have just anyone ride though Manhattan. They site the increasingly congested Manhattan streets where cars, pedestrians and cyclists are already competing for limited street space. This is an interesting perspective whereby many citizens already own and operate self-owned alternative transportation devices (ATD).

Here are some ATDs: