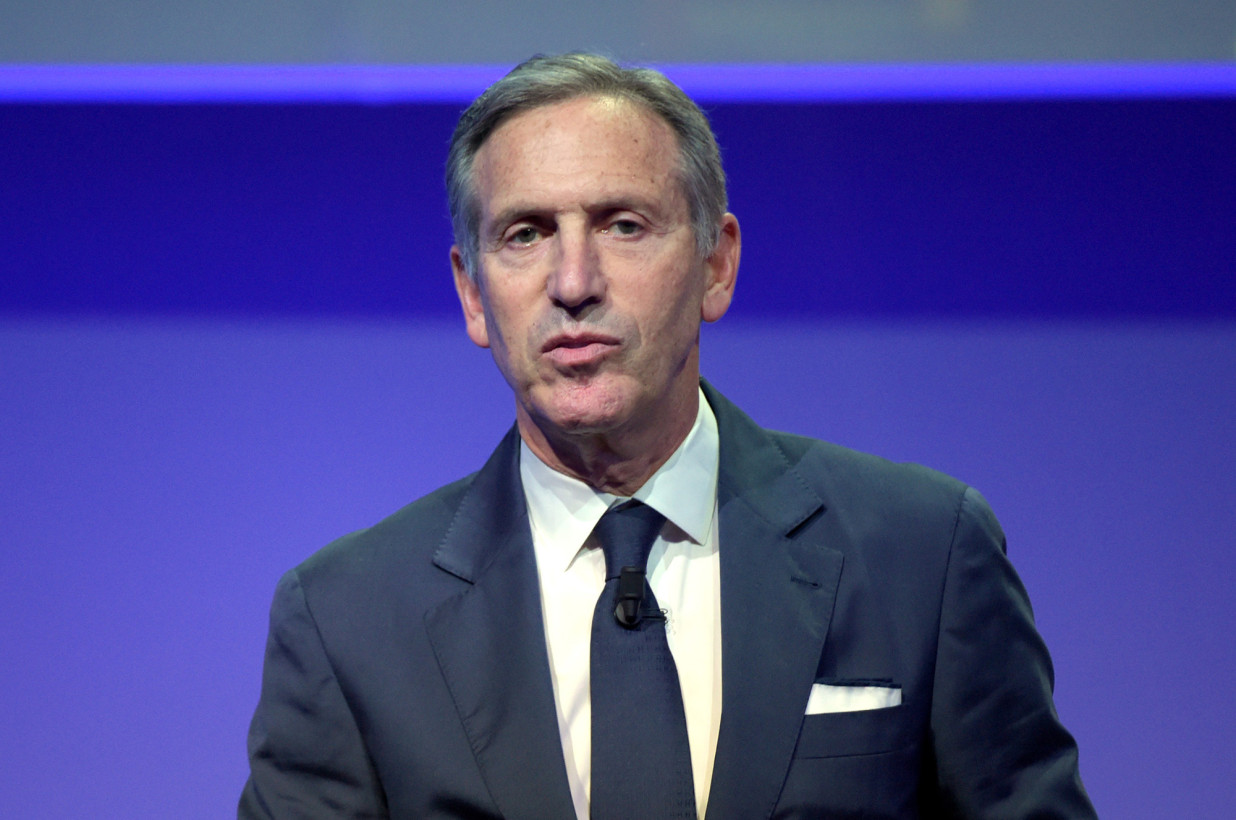 While Steve Bannon churned out some “Fake Truth” for the 2016 Trump campaign, asserting Donald Trump was a successful businessman, New Yorkian’s knew better. We knew that three terms of Michael Bloomberg as Mayor of the City of New York meant that a truly successful businessman can or could succeed in a political office. Michael Bloomberg’s time in office and his administration of NYC demonstrated that when someone that can’t be used as an asset by a foreign power, bought and/or sold by the right, the left and special interest, that kind of leader can execute on quality of life changing initiatives.

The Real Truth – The Successful Businessman

So enough on Michael Bloomberg because he isn’t running. Back to Howard Schultz. So we all love or like Starbucks. Well, maybe not everyone. Some call them purveyors of fine coffee. Others call them pushers of crack caffeine. Still others complain they are suggest they are retailers of elitist libations. Whatever your feelings tell you, Howard Schultz is a successful business man. Building a company on a drink and building that company into a worldwide Goliath and running it demonstrates qualities that support the label leader.

Fake successful business – One who primary contracts for labor and writes contracts that are carefully written to insure payment is either never made or made partial. one who attempts to not hire and employ but rather dodge responsibility for those who work for him.

Real Successful businessman – Leader of a large scale corporation that employs and maintains high-touch client facing employees worldwide. Someone that is closely in touch with the people.

The Dem’s are worried and why they should be

The Dems are worried that once again an election will fragment parties. Remember Bernie Sanders? Some blame him for the Hillary loss. Dems worry that Trump will win on party fragmentation. They should be focused on finding someone to run that is actually in touch with the people (“real people” and “fake people”) and defragment themselves before

The GOP should be worried

Trump can’t win a second term. If we want to talk about fragmented parties, this is where the GOP could spiral out of control. One theory is, the old GOP, concerned about the Donald Trumps’s prospects in 2020, introduces a candidate into the running. If Donald Trump is found guilty and/or removed from office, Pence goes into the running? Is it OK to be a VP that served under a deposed ruler and then run for election? Fragmentation in the GOP could very well occur.

Conclusion
The system is broken. Neither party has a clue any more and they’ve lost touch with the people in their pursuit of power. If the US government was a business, as some tax payer contend it is, the value proposition the two parties pose really no longer satisfactory. The media, which used to be objective and care about journalistic integrity has completely lost their minds while they try to control the attention of users amidst the expansion of general Internet and social Internet’s creation of “New Truth” or “My Truth” or “Fake Truth”.