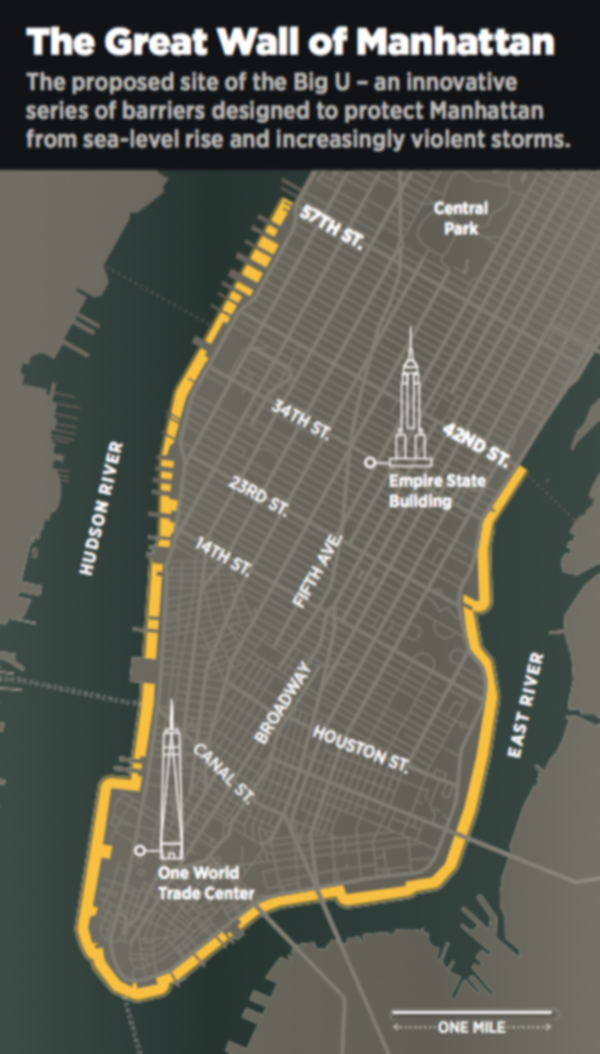 The president of the United States today referred to the proposed sea wall, to protect NYC from flooding, both costly and foolish. As a former “resident” of New York state and the city, the president has quickly forgotten the damage done to our downtown during hurricane Sandy whereby Wall Street was inundated with surge flood waters and families were displaced while clean-up ensued. That clean up took months to years to complete. The damage and property loss was so substantial it rocked the insurance industry.

This country must protect its financial center. It’s importance to the country and its protection supersedes that of the President of the United States as this particular one can be replaced quickly and easily by literally any rational American.

This is one wall that is important and needs to be funded and built. One that keeps out WATER. One that does not detain it or contain it or separate it or displace it or violate its human rights. A FREAKING WALL TO KEEP OUT WATER that would destroy real people’s lives.