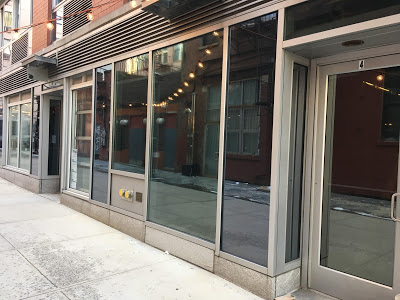 Published in Ko and Michelin