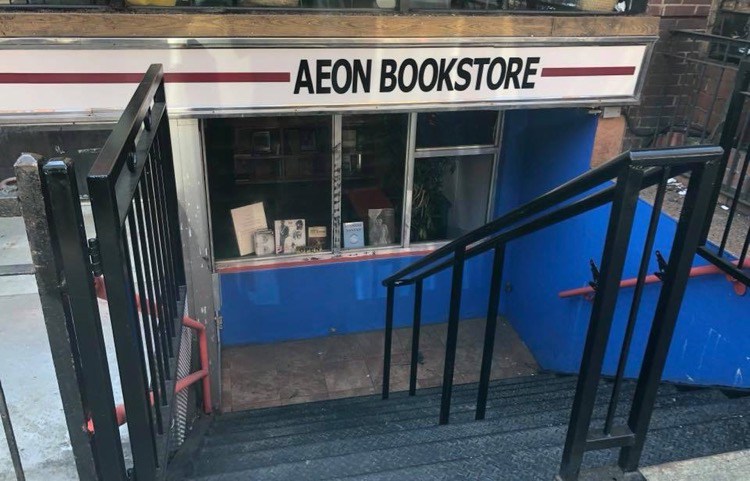 Here’s something to brighten your Friday. A new bookstore! On the Lower East Side! In 2018!

The store features both new and used books. There’s also going to be a space in back for events (it’s not quite ready yet). Laurie met co-owner Karl Bauer, who’s partnered with Josiah Wolfson and Bernard George Friedman. There’s going to be a grand opening celebration tonight from 6 to 8 p.m. Here’s the Facebook invite.

While you’re at it you might as well stop by the great Malaysian cafe, Kopitiam, which is located in the same building. 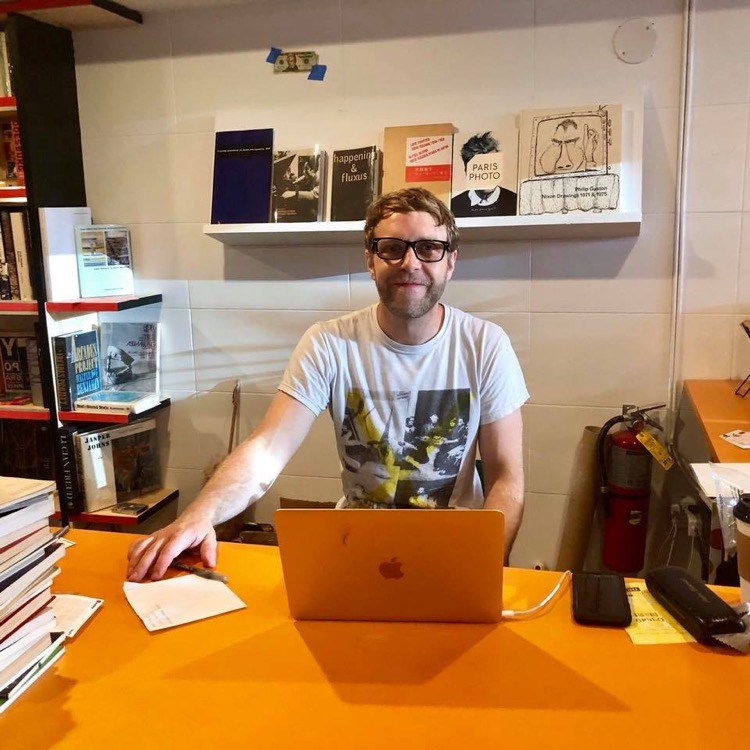 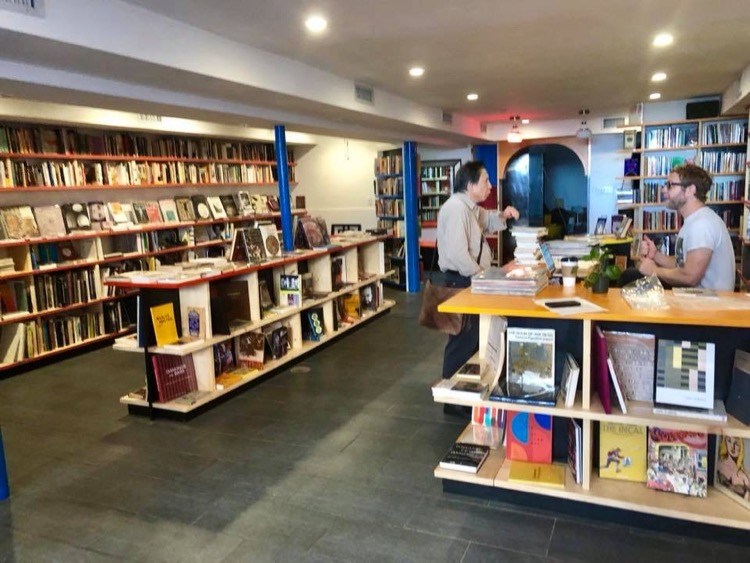