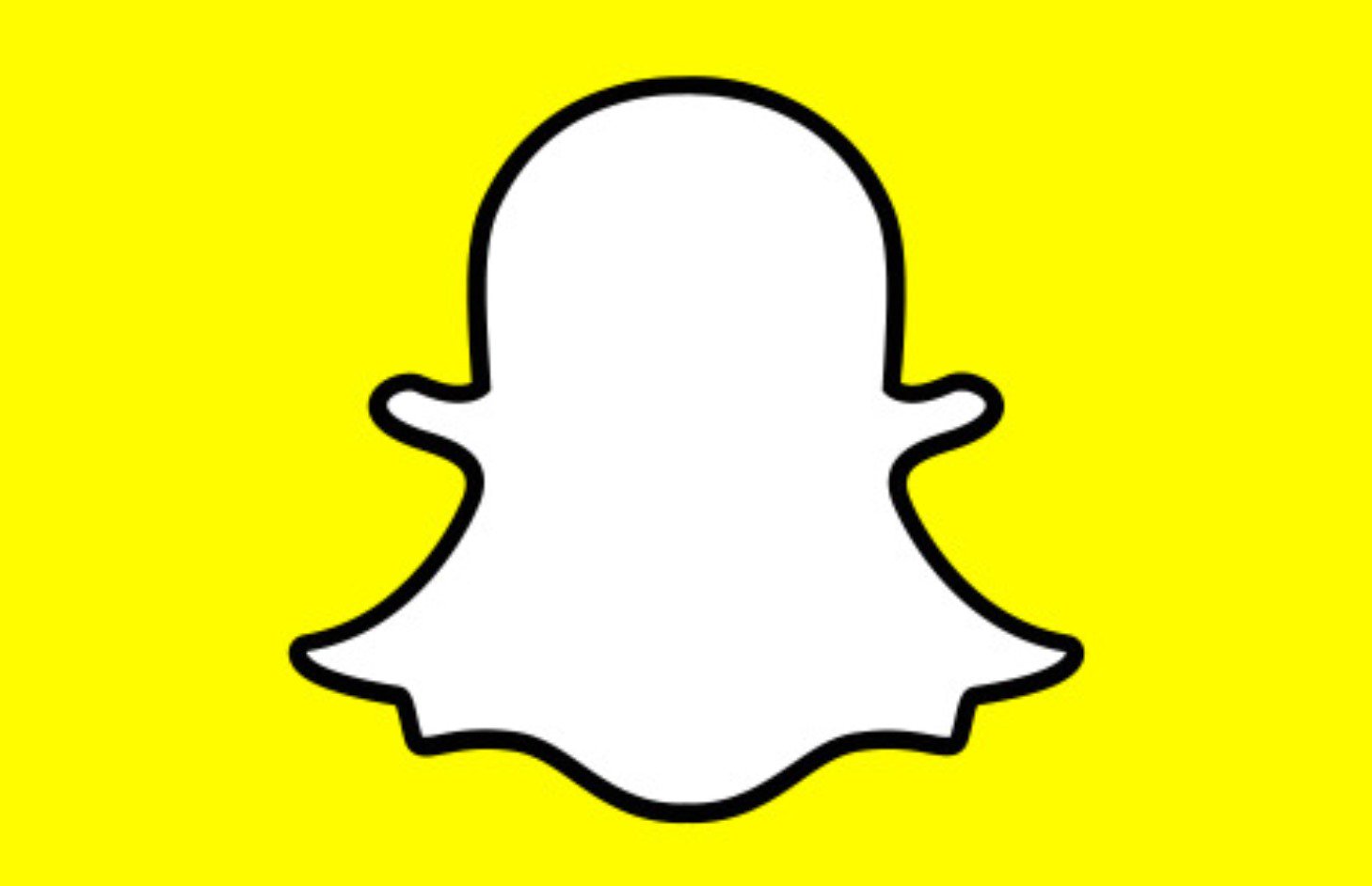 Finance: There’s a run on SNAP

There’s a run on SNAP the popular social network application frequented by the teens. Evan Spiegel’s baby that he created and brought to market is taking a huge hit as the adults on the street basically give him the spanking he deserves.

One Wall Street analyst is sick of waiting around for Snap to post stronger numbers and cut his rating to sell, predicting another 50 percent slide for the social media stock.

Lambasting the social media company for a lack of innovation and anemic quarterly results, BTIG analyst Richard Greenfield told clients he is no longer confident the company will be able to monetize the platform.

“We are tired of Snapchat’s excuses for missing numbers and are no longer willing to give management ‘time’ to figure out monetization,” Greenfield wrote Tuesday. “We incorrectly stuck to our neutral rating in October 2017 due to our view that communications apps were sticky and would protect Snapchat engagement, with management simply needing more time to figure out monetization.”

“Since then,” he added, “the stock has lost over half its value.”

The stock was down 10 percent shortly after the opening bell Wednesday morning.

Snap, which operates a camera-based phone application that allows people to share photos and short videos, has proved a tough investment for many since its initial public offering in March 2017.

Published in Snapchat and social network