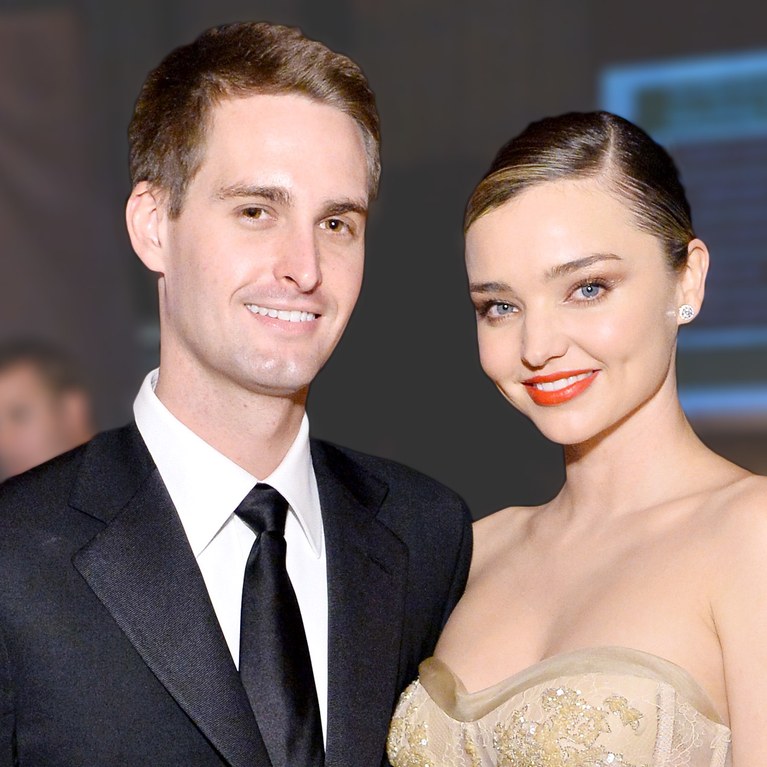 Is Evan a leader of a publicly traded social network oblivious to the tenets of “value” or an asshole with a capital A?

As his company’s stock falls with Facebook and he hires the CMO from Time Warner, what could be going through the man’s mind at such a time? New home? New car? Perhaps, like Mark Zuckerberg, the country has placed far too much trust in what amounts to nothing more than babies slinging Internet apps.

Let’s have a RUN on Social Network stocks today and send that message!