Locked Up and Locked Out: How to Ensure New York’s Black Communities Get Their Share of the Marijuana ‘Green Rush’ | The Root

Locked Up and Locked Out: How to Ensure New York’s Black Communities Get Their Share of the Marijuana ‘Green Rush’ | The Root 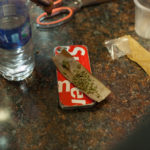 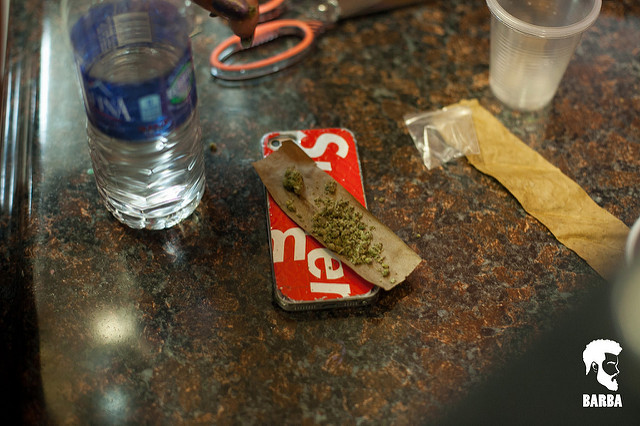 While Corvain Cooper sits in a prison cell in California facing a life sentence for marijuana-related charges, he is dealing with the reality that he may never be reunited with his family again or get a second chance at life outside of prison. Nearly 3,000 miles away in Atlanta, Robert Stovall was sentenced to 12 months in prison for possession of less than an ounce of marijuana and is in the same predicament. Stories like theirs have become a common narrative for many black folks across the country—especially in New York City.

Forty years ago, Eddie Ellis and a group of incarcerated men named The Think Tank at Green Haven Prison in New York issued the “Seven Neighborhoods Study,” which revealed that 85 percent of the state’s prison population was black or Latino and 75 percent came from seven NYC neighborhoods—Harlem, the Lower East Side, South/Central Bronx, Bedford Stuyvesant, Brownsville, East New York and South Jamaica.

Decades later, the alarming trend related to race, incarceration, marijuana and a racist criminal justice system still impacts our communities today. According to a report entitled “A Fair Approach to Marijuana” released by New York City Mayor Bill de Blasio, over the course of the first three months in 2018, 89 percent of nearly 4,000 individuals arrested for marijuana possession in the city were black or Latino. Furthermore, in the year 2017, black and Latino people accounted for 93 percent of marijuana convictions, 87 percent of marijuana arrests and 72 percent of marijuana summonses.

Read more: Locked Up and Locked Out: How to Ensure New York’s Black Communities Get Their Share of the Marijuana ‘Green Rush’ | The Root 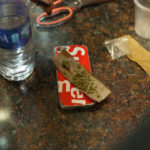