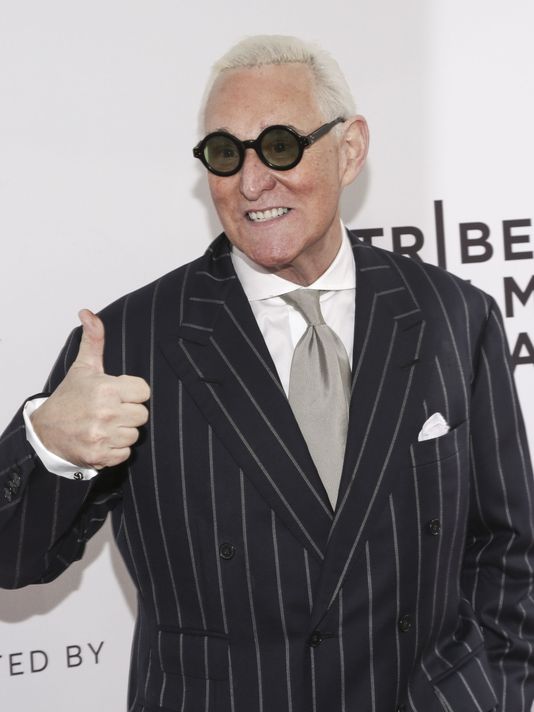 Those keeping tabs on the Trump campaign’s alleged dealings with Russia have long had an eye on Republican political operative Roger Stone, who was arrested this week for lying to Congress and obstruction of justice. But Stone’s ties to Trump — and to New York and New Jersey politics — go back decades further than the presidential campaign.

Stone got his start as a staffer on Richard Nixon’s 1972 re-election campaign and then spent years dabbling in local politics. He ran Republican Tom Kean’s campaign in the 1982 New Jersey governor’s race, which lead to a surprise win, and he had a long-standing feud with Democrat and former New York Gov. Eliot Spitzer. All the while, he promoted himself to reporters as a self-described trickster with his hands on the levers of power.

“I used to speak to him frequently, although I have not really spoken to him in almost 20 years, because even then I was becoming skeptical of his truthfulness,” WNYC reporter Andrea Bernstein told All Things Considered host Shumita Basu.