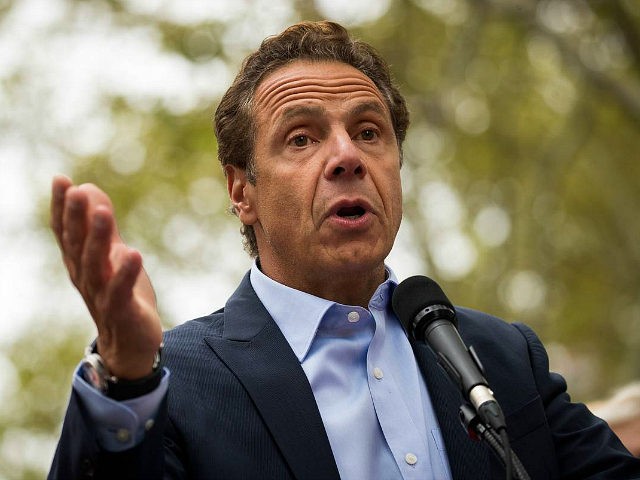 While many New Yorkers are still returning from holiday, city and state officials are already pounding the political pavement. 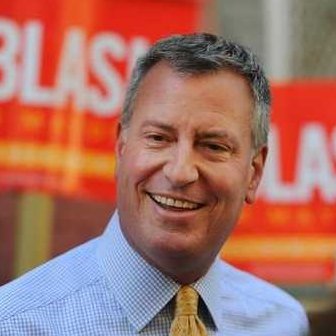 Mayor Bill de Blasio was sworn into office for his second term on Monday, and today, Gov. Andrew M. Cuomo will deliver the annual State of the State address in Albany.

The stakes are higher this year for the governor, a Democrat in his second term — he’s up for re-election in November and may have presidential ambitions for 2020.

Though Mr. Cuomo has been lauded for progressive victories — like tuition-free college, the legalization of same-sex marriage, a higher minimum wage and paid family leave — he has also faced troubles in office. He has been blamed (and blamed some more) for New York City’s transit crisis. He has also been criticized for his response to sexual harassment allegations against one former senior aide, and for his ties to another aide who will go on trial this month to face corruption charges.