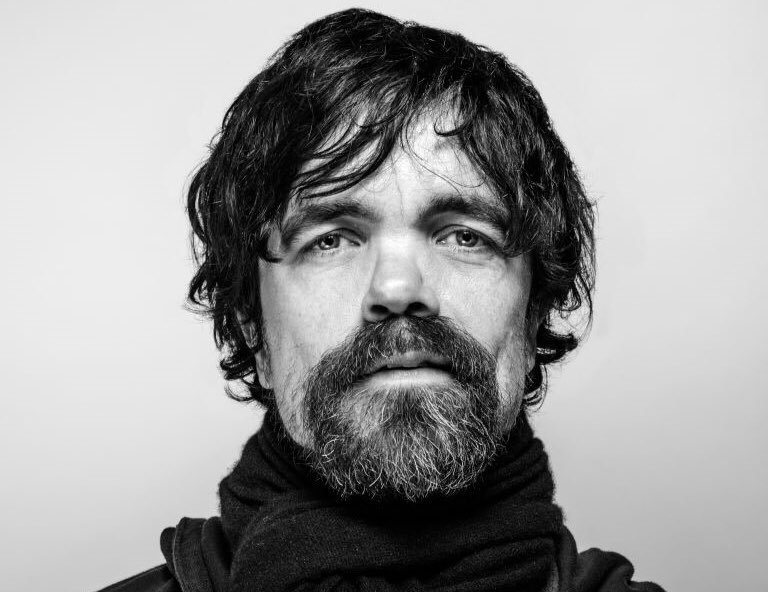 Peter Dinklage to Play Cyrano in the New Group’s Fall Season
The 2019-2020 lineup will also include adaptations of Chekhov’s “The Seagull” and “Bob & Carol & Ted & Alice.”

Getting things started this fall will be Cyrano, adapted by Erica Schmidt from Edmond Rostand’s play Cyrano de Bergerac, with music by Aaron Dessner and Bryce Dessner of rock band the National, lyrics by Matt Berninger of the National and Carin Besser. This contemporary take on the classic tale of a poet who helps another man woo the woman he loves will be directed by Schmidt with choreography by Jeff and Rick Kuperman, and it will feature actor Peter Dinklage in the title role.

Up next, also in the fall, will be the world premiere of one in two written by Donja R. Love and directed by Stevie Walker-Webb. According to press notes, the show features three young men, one of whom will be chosen to have his story told. “They will tell ‘his’ story,” the press materials explain. “A story they’re forced to tell over and over again about his new reality and how he lives with it—until he can’t.”

The following show, staged in early 2020, will be another world premiere, the musical Bob & Carol & Ted & Alice, which has a book by Jonathan Marc Sherman and music and lyrics by Duncan Sheik, based on the film directed by Paul Mazursky and written by Mazursky and Larry Tucker. The New Group production will include direction by Scott Elliott and choreography by Kelly Devine, and Sheik will perform with the actors playing the four title characters. According to the press release announcing the season, the musical is “a bittersweet comic take on the sexual revolution in which the suavely conventional lives of two successful young couples, all friends, are both stirred and shaken when they open their minds to the changing attitudes around them.”

Wrapping up the season in spring 2020 will be the world premiere of The Seagull/Woodstock, NY, written by Thomas Bradshaw and based on the Chekhov play, also directed by Elliott. Bradshaw’s piece shows what happens when a group of Manhattan-based theatre folks travel to upstate New York for a respite but can’t get away from the competitiveness among them or the ways they end up tormenting each other.

Founded in 1995, the New Group is an award-winning, artist-driven company with a commitment to developing and producing powerful contemporary theatre.