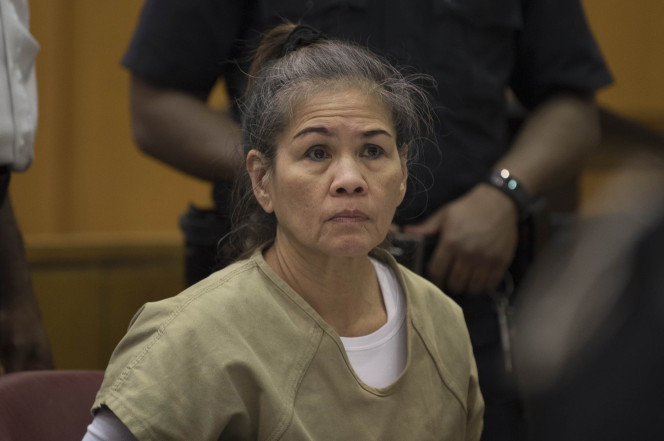 Porsche-loving nurse pleads guilty to stealing M from ex-boss
A conniving nurse pleaded guilty Thursday to stealing nearly $1.5 million from her former bosses, a prominent Upper East Side oncologist and a Midtown cardiologist, to treat herself to such goodies as a Porsche Boxster. Jacqueline Camaro, 59, copped to grand larceny and tax fraud in Manhattan Supreme Court in exchange for up to nine years in prison.

The greedy employee, who was responsible for collecting patient payments, admitted to diverting more than $1.4 million directly into her personal bank account from 2008 to 2016.

When the oncologist died, his estate uncovered the theft and she was terminated, according to the Manhattan District Attorney’s Office.

In March 2016, she began working for a cardiologist and resumed her scam, stealing $4,700 from his Midtown practice.

She’s due back in court Nov. 16 for sentencing.