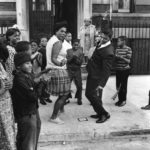 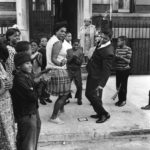 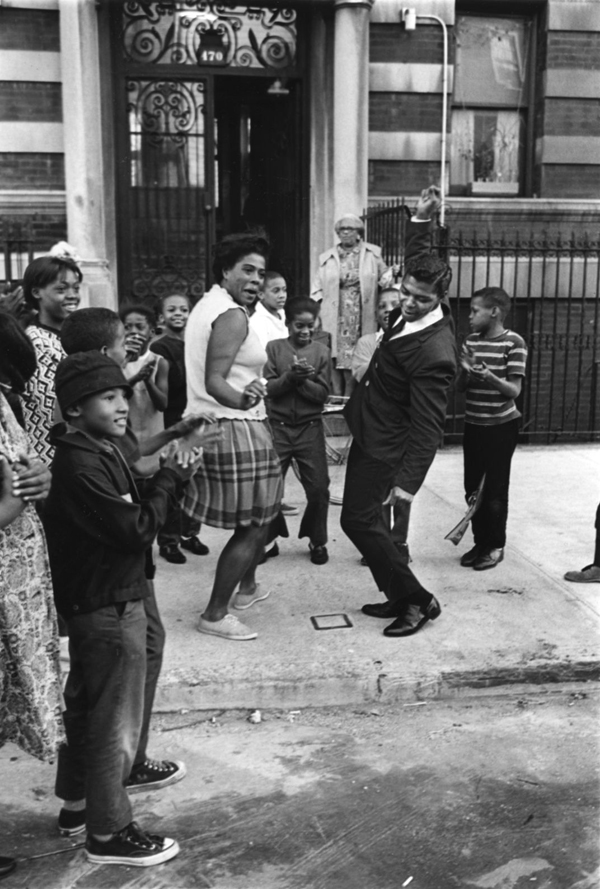 That voice! Those apple cheeks! Arms wide, head back, he radiates joy, even in antique black and white. That beautiful soprano flying high, talent and presence and just enough ham to sell it all. And it was a great story, too: Up from nothing! A shooting star! So when they found Frankie Lymon dead at the age of 25 one February morning in 1968, in the same apartment building where he’d grown up, it was the end of something and the beginning of something, but no one was quite sure what.

Frankie Lymon and the Teenagers were five kids from Washington Heights, just north of Harlem. They sang doo-wop under the streetlight on the corner of 165th and Amsterdam. They were discovered by the Valentines’ lead singer Richie Barrett while the kids were rehearsing in an apartment house. A few months later their first record, “Why Do Fools Fall in Love?” made it to the top of the national charts. It was 1956. Overnight, Frankie Lymon was the hottest singer in America, off on a world tour. He was 13 years old.