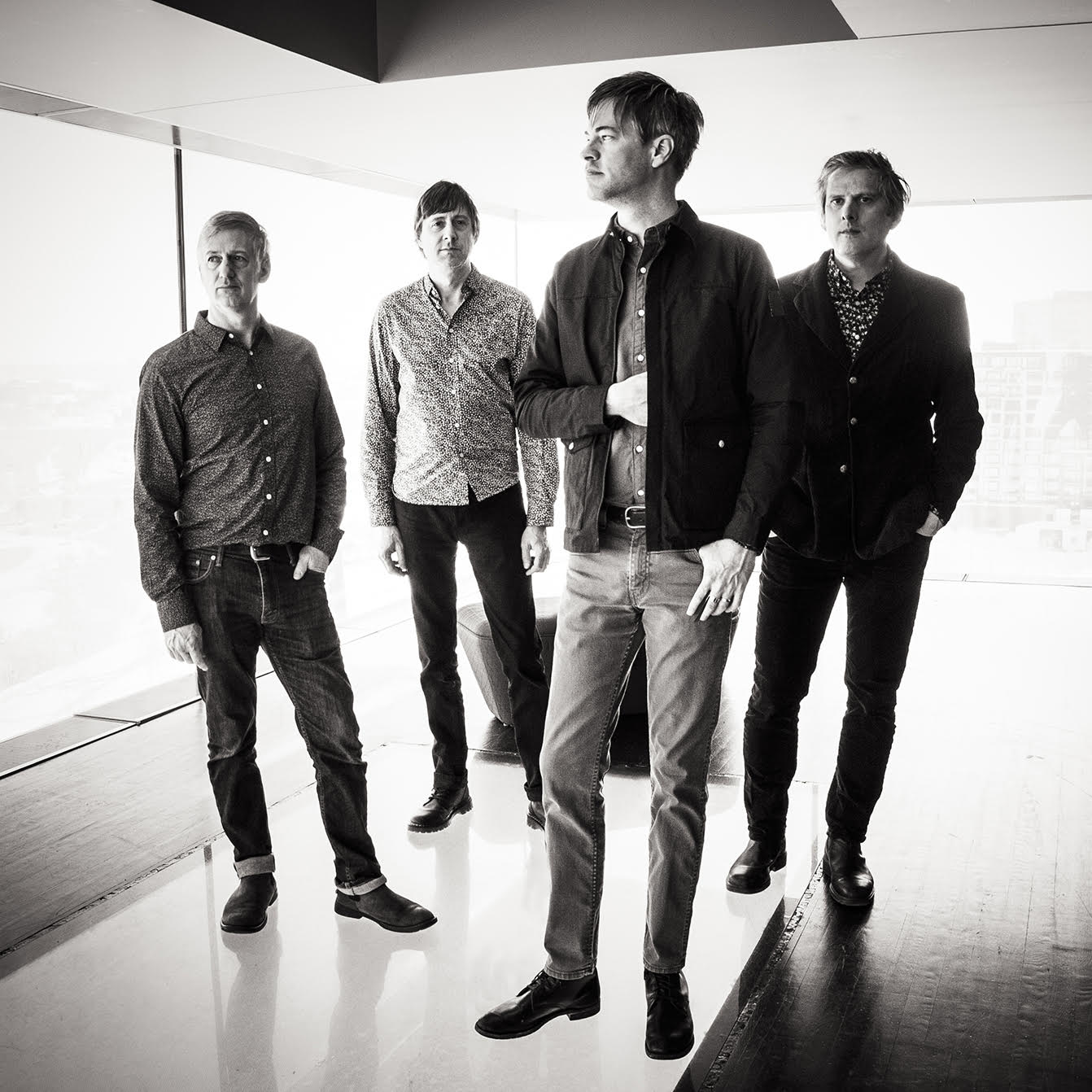 Dream pop legends The Ocean Blue just announced their 1st album in over 6 years and are coming to Brooklyn to celebrate with a show at Rough Trade on June 23 – if you’d like to set anything up around it?

You may know the band from their 1989 debut with songs like “Between Something and Nothing” on Sire Records (Madonna, The Cure, The Smiths, Talking Heads, the Ramones, etc) – the four teenagers from Hershey, PA had widespread acclaim, Top 10 Modern Rock/College Radio & MTV airplay…And now they’ve returned with the signature atmospheric new wave sound, jangly guitars and lush keyboards that are back in music again.

Frontman David Schelzel is also part of international supergroup 5 Billion in Diamonds led by legendary producer/drummer Butch Vig, making music with alumni of Spiritualized, Soundtrack of Our Lives, Echo & the Bunnymen and more.

“I’ve had [Ultramarine] on repeat, and I can tell you that it’s fresh but also sounds like beautiful, vintage Ocean Blue.” – USA Today

“Songs that soar with grace, blend cascading guitars and rich keyboards with lyrics that manage to evoke sentimentality, optimism and an appropriate romantic longing without being cloying or grating.” – Associated Press