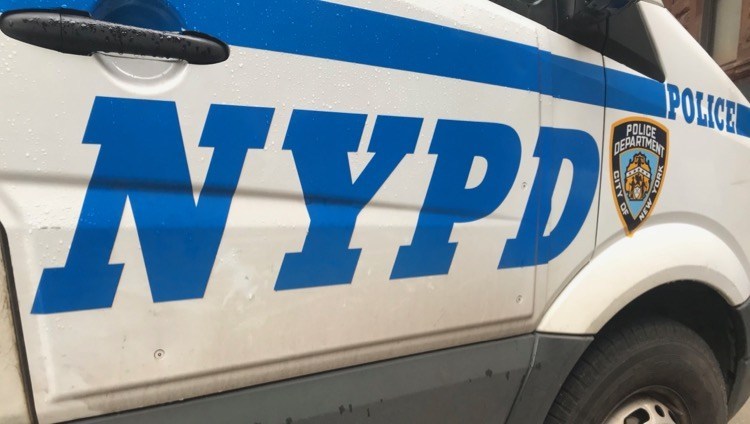 A man was tased after allegedly thrusting a gun into the torso of a police officer during a traffic stop on Columbia Street, near Rivington Street, over the weekend.

The ordeal happened Saturday at around 6 a.m. The suspect, 28-year-old Amado Zubidi, had been wanted in a “road rage” incident that occurred near the George Washington Bridge three weeks ago. Officers on the Lower East Side spotted a car matching the description from the earlier altercation.

Four cops approached Zubidi’s vehicle, and ordered him out of the car. He refused and then, according to the NYPD, pointed the loaded gun at the torso of Police Officer Jose Aracena. Another officer, Luis Perez,then pulled out his taser and subdued Zubidi.

The suspect was taken to Bellevue Hospital in stable condition. He faces charges of attempted aggravated murder of a police officer, criminal possession of a weapon and resisting arrest.  “Police said shots were fired from the same white vehicle during an April 28 road rage confrontation in Washington Heights,” reported The Daily News. “An unknown gunman inside the van fired a shot at a second vehicle during the encounter, with no one injured or arrested. It was unclear if Zubidi was involved in the earlier incident.”

Zubidi lives on the Lower East Side.