The small dishes on the food menu are influenced by the plates Rajpal and Singh ate during their travels growing up. On offer are spicy Thai prawns, green papaya salad, curried shishito peppers, and much more.

What an incredible opening night! Thanks to all who came out. We will re open today at 4. ❤️❤️

We still miss Shayz Lounge, which closed earlier this year. A new bar called Magazine has opened in its place.

Along with a customized jukebox, DJ’s will be spinning tunes on Thursday, Friday, and Saturday nights. 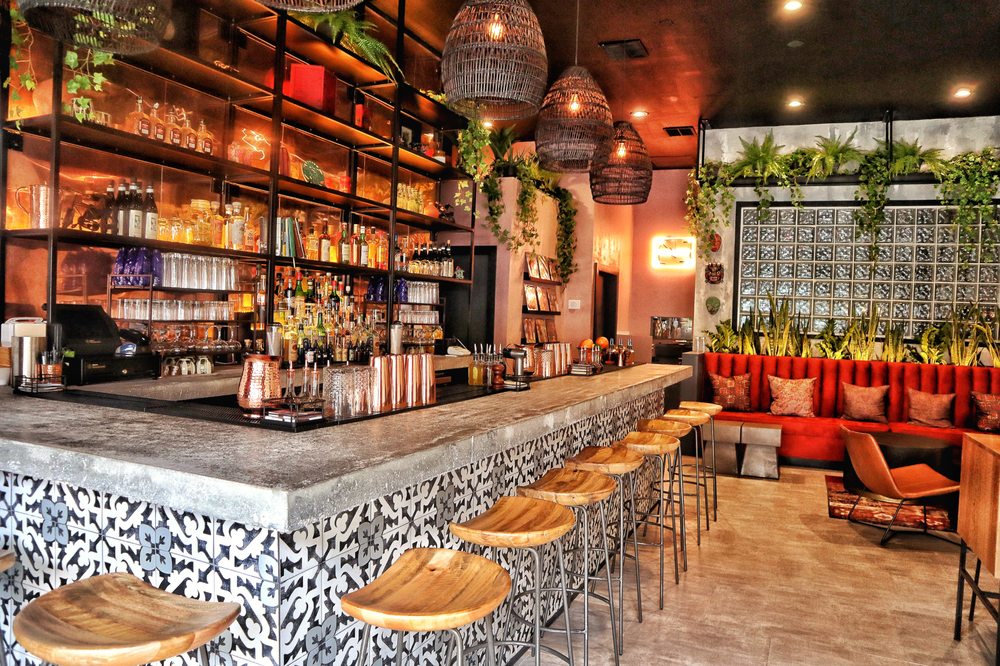